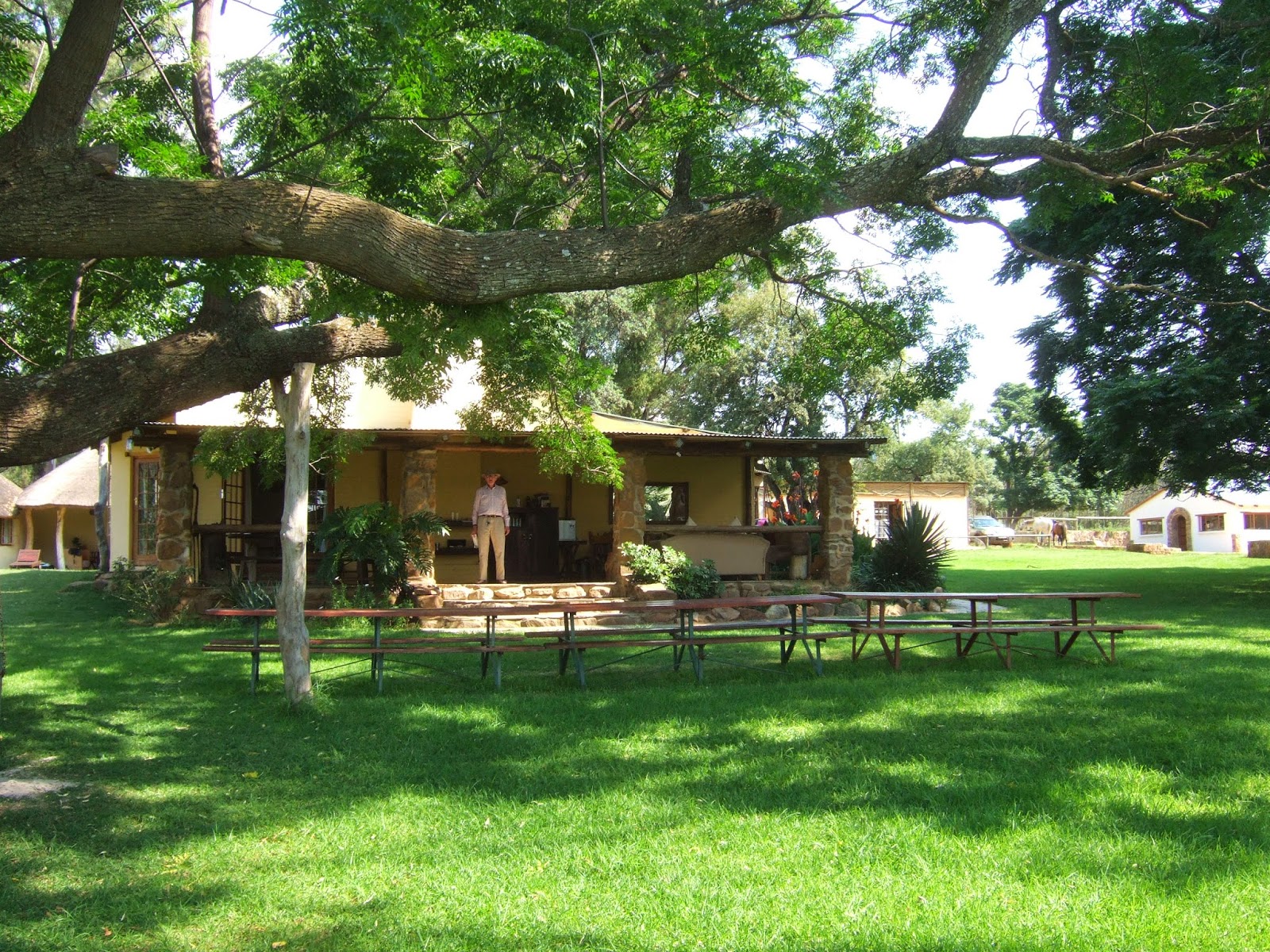 It was in the last week of January 2015 that a party of twelve flew out to Horizon Horseback on Triple B Ranch in the heart of the Limpopo Province of South Africa to take part in the first ever Waterberg Charity Ride. 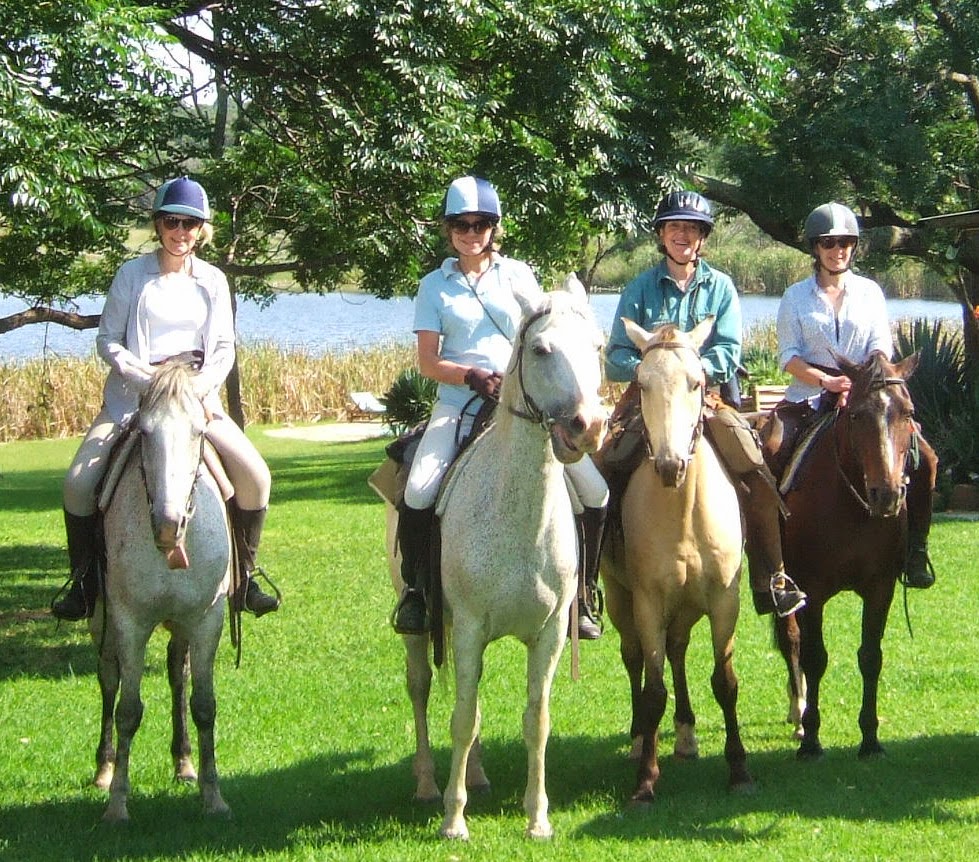 The riders were raising funds for the Waterberg Welfare Society Trust who organised the challenge. Some arrived a couple of days early to acclimatize. 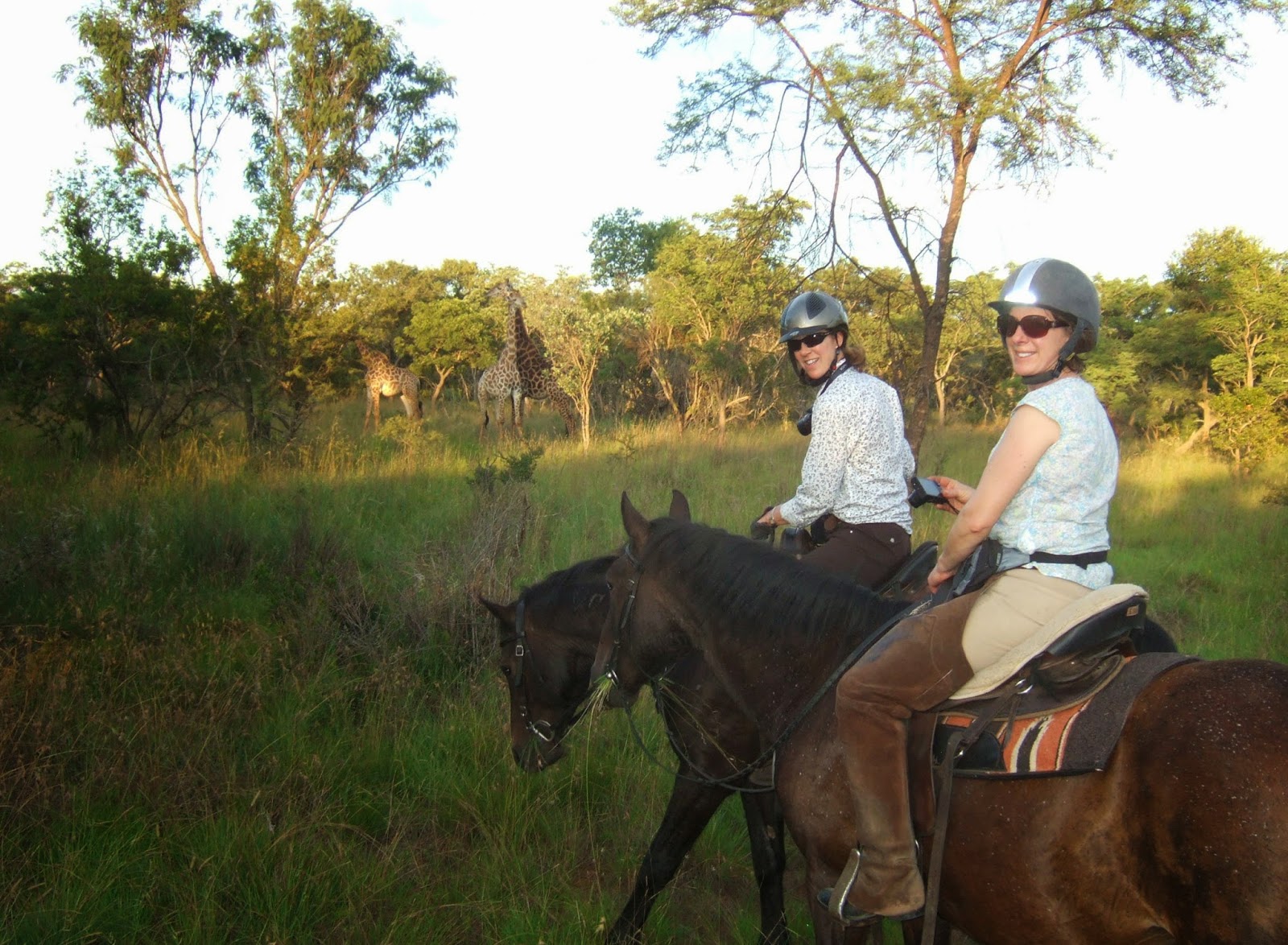 This was great as we got in some good game-viewing, 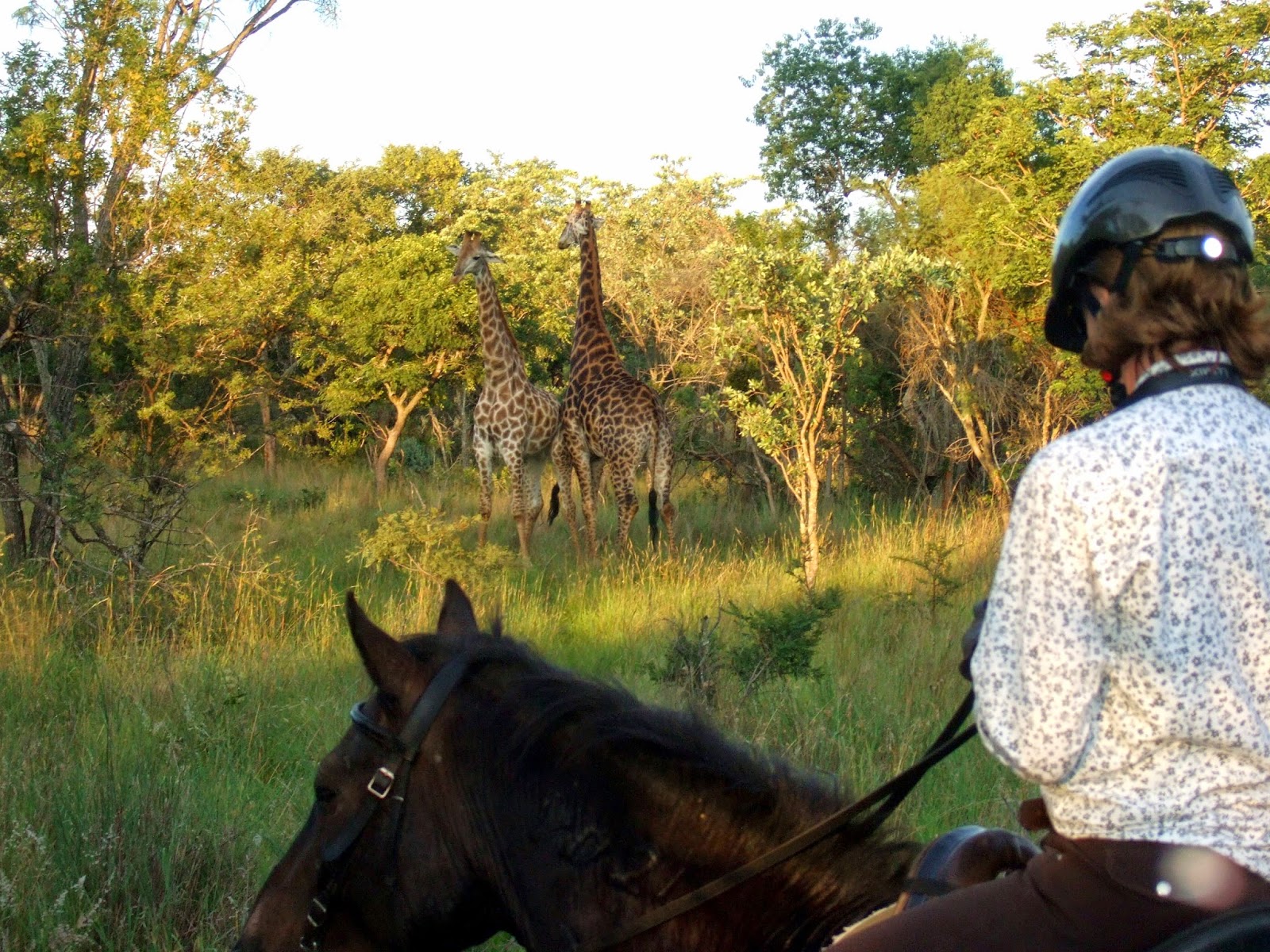 were entertained by the locals, 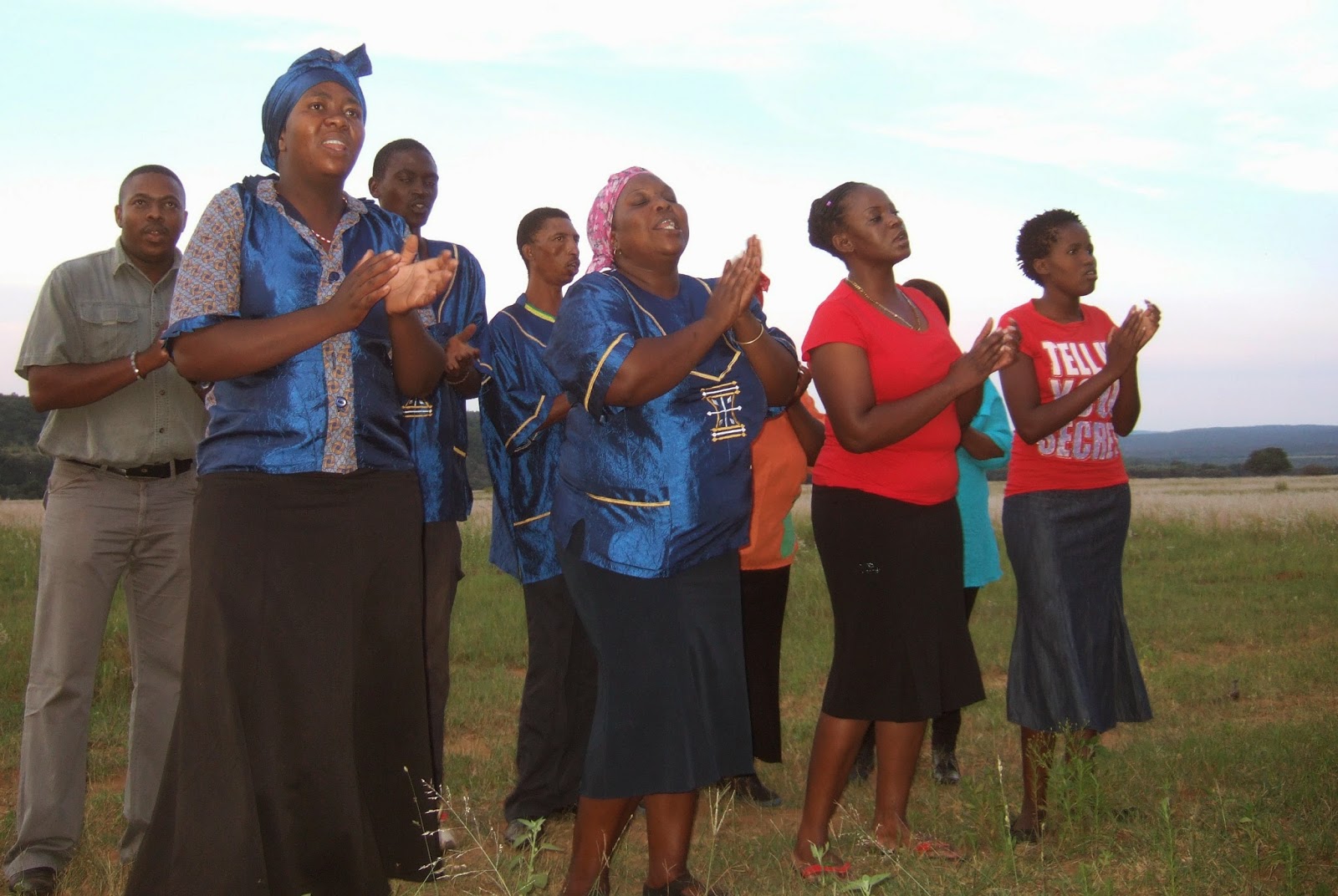 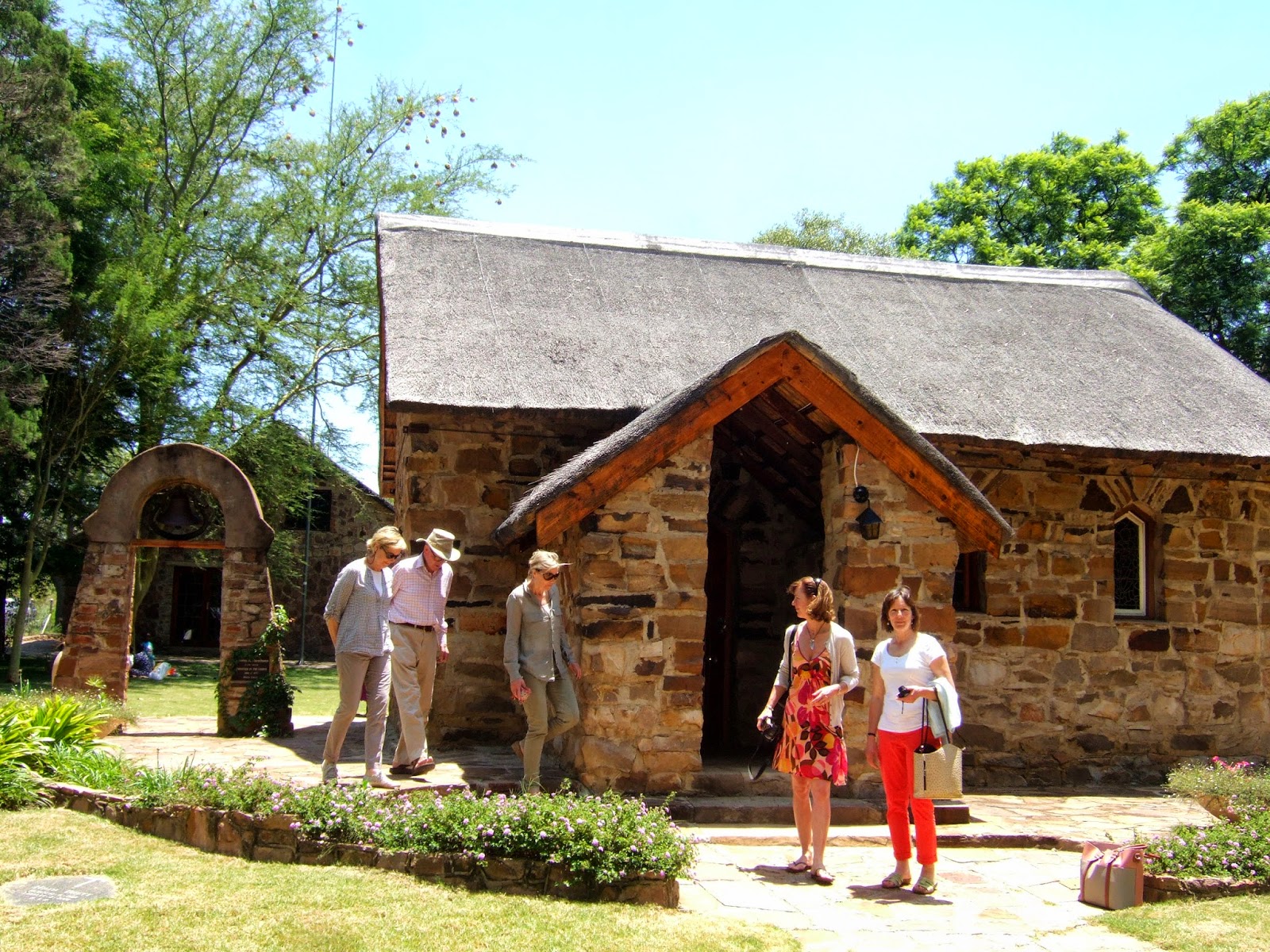 That Sunday afternoon, other riders flew in from Europe to find their horses waiting at the Horizon stables. 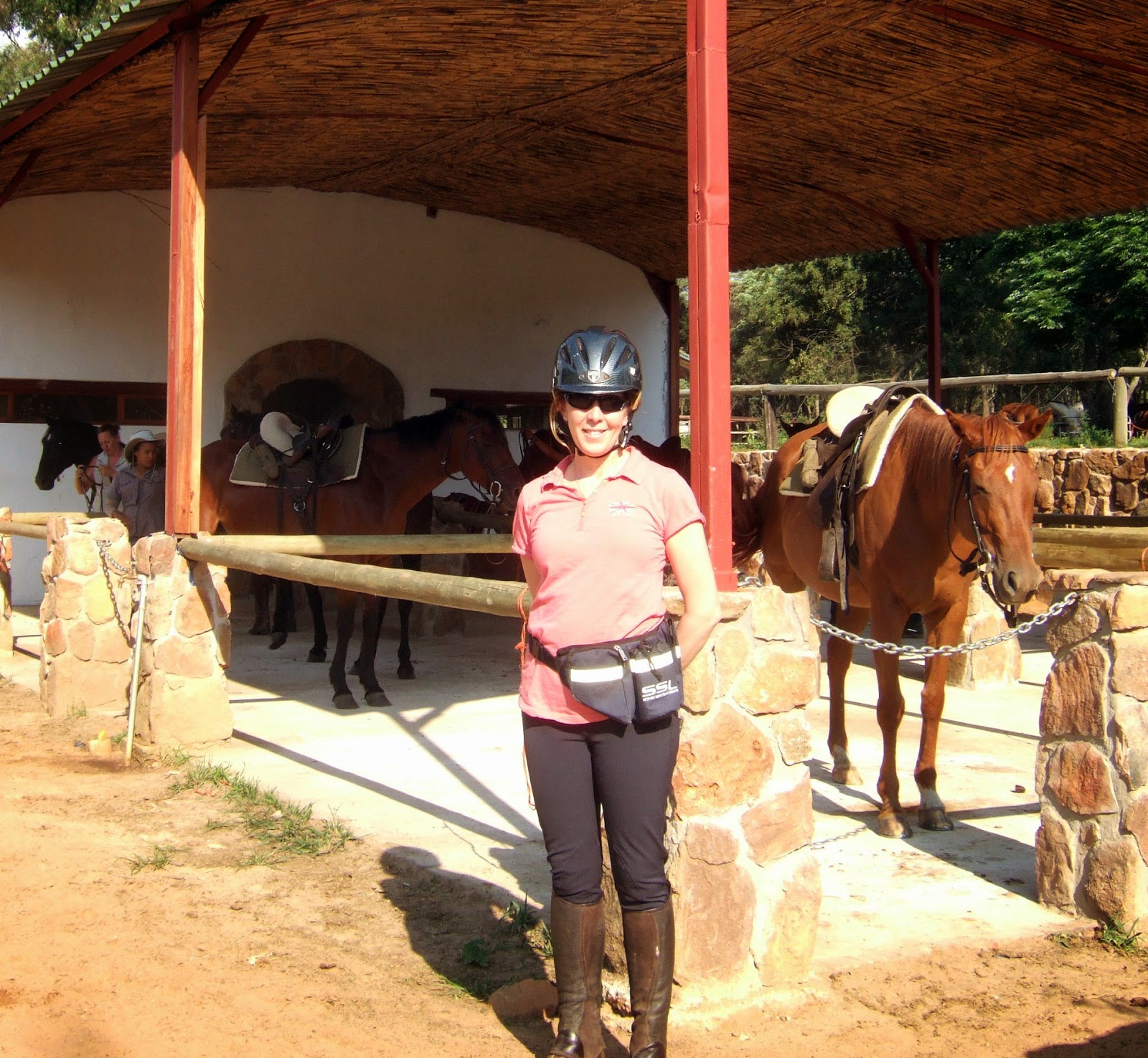 We went on an evening ride to make sure everyone was well-matched to their mounts. 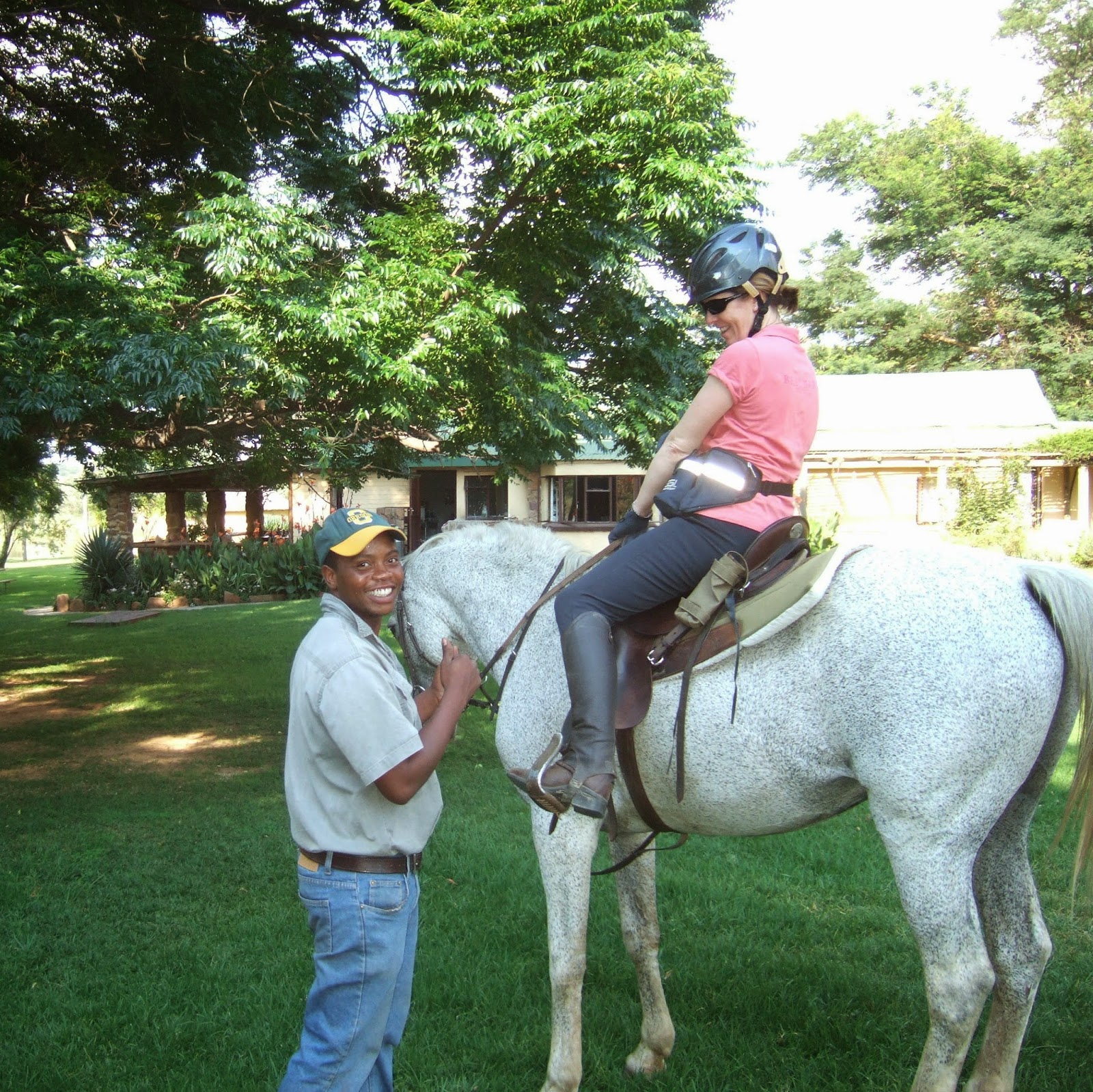 We rode off and immediately encountered an eight foot crocodile lying on a sunny bank. I did not take a photograph, I was too busy getting away from it, but later on we stopped to view hippo. 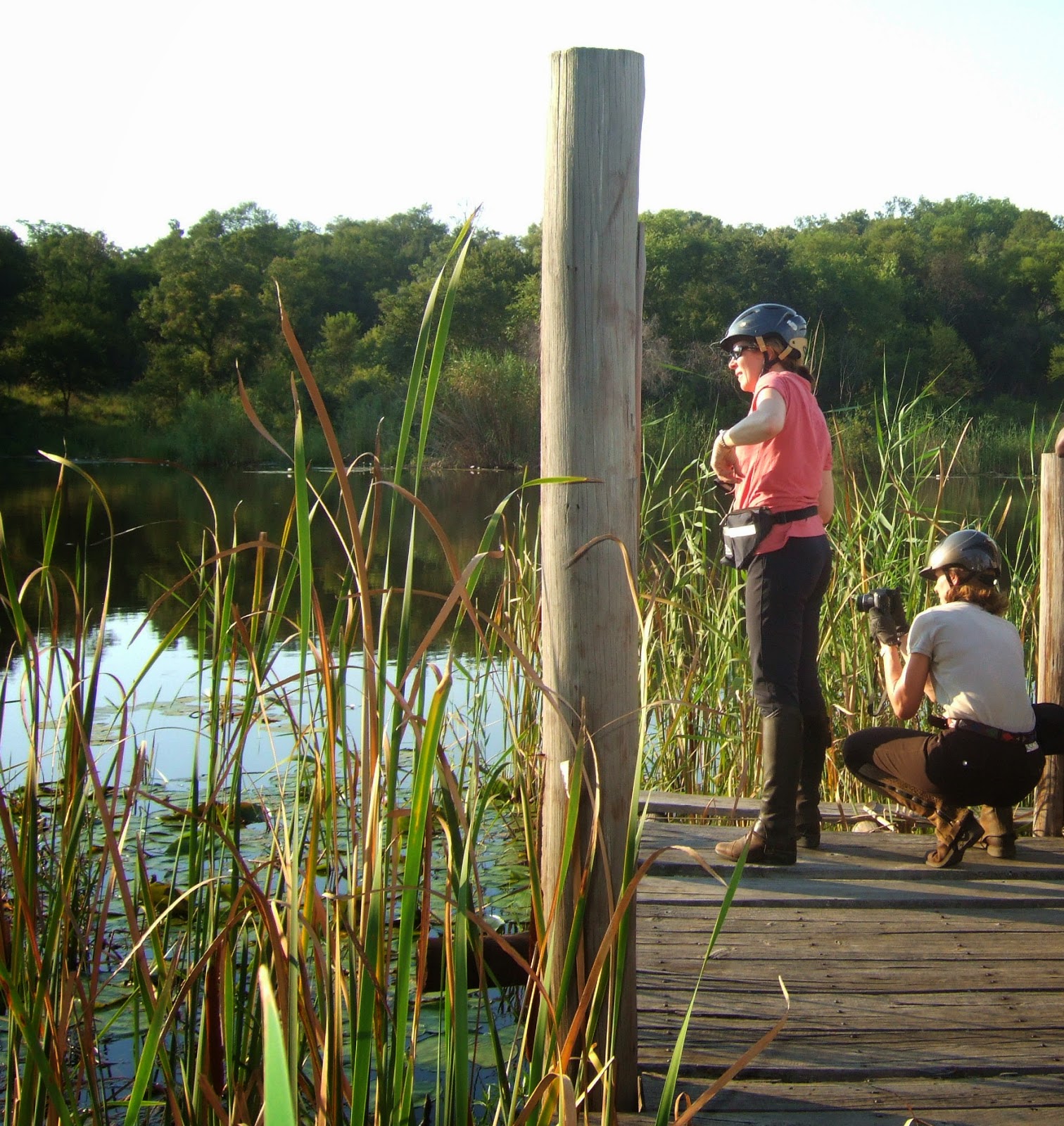 We took the chance to photograph a male, a female and a baby in the evening sun. 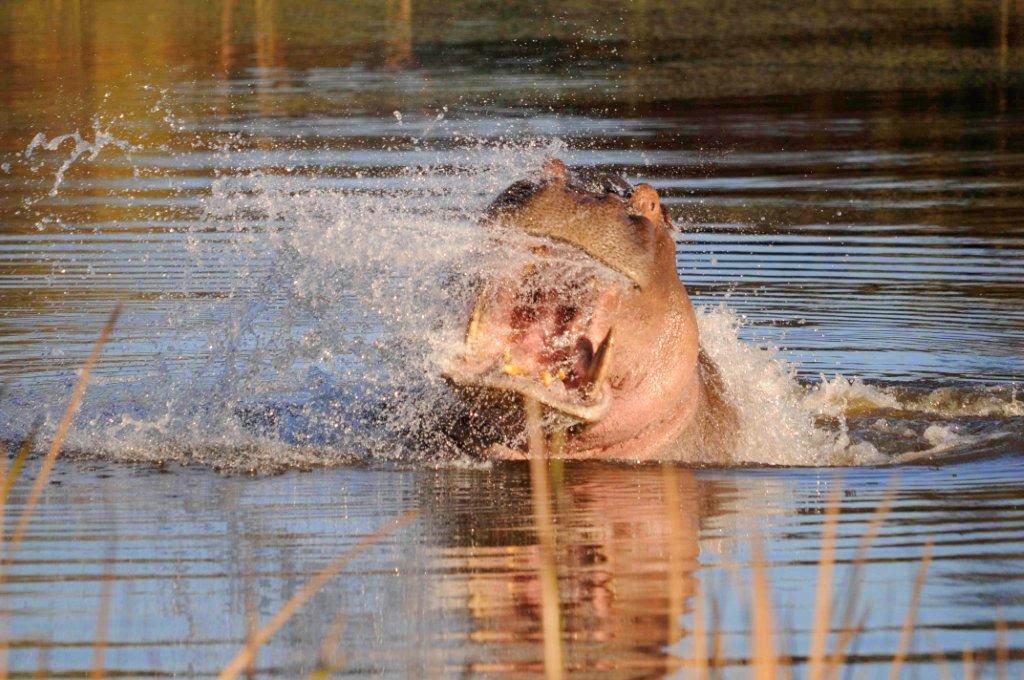 After walking though a herd of zebra and taking several canters up through the game reserve we felt ready to set off, on what was to be a pioneering expedition. 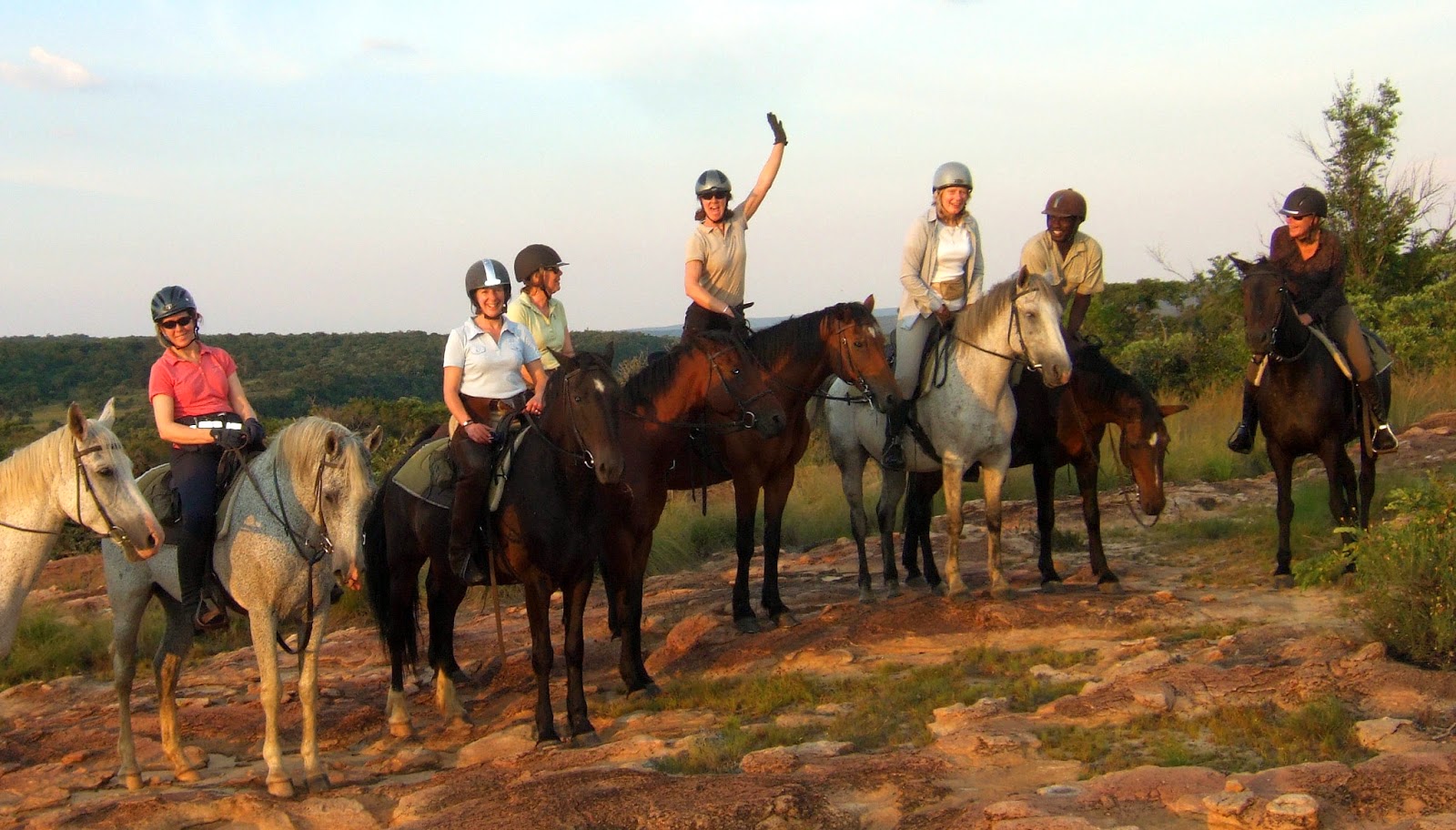 If you would like information on the Waterberg Charity Ride 2016
please use the comments box below to send an inquiry.
For our Justgiving page please click here:
Posted by Sophie Neville at 06:18