Have you ever been to Kosi Bay? 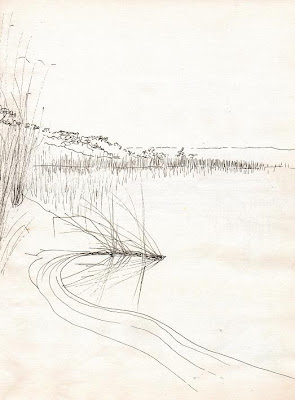 If you are planning a trip to South Africa, see if you can visit Kosi Bay in Natal. 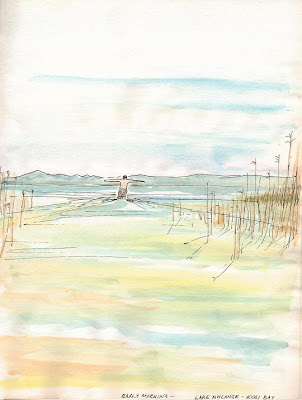 The unique system of costal lakes support a huge number of bird species and is famous for the traditional fishtraps used by the local people. 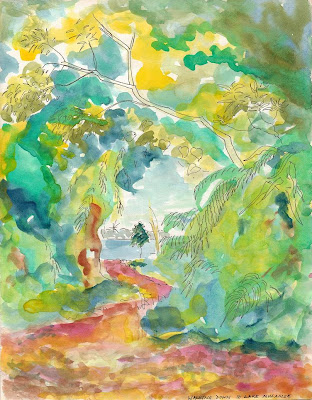 We were able to watch both Samango monkeys in the costal rain forest and went snorkeling in the estuary. 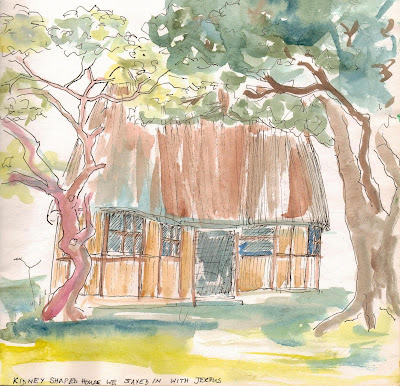 Being guests of the Warden we were able to stay in one of the researcher's huts for a few days. 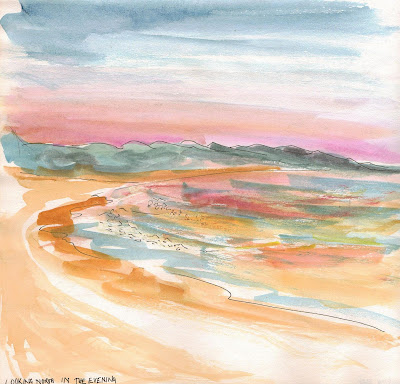 I remember listening to Zulu drums beating as the sun went down. 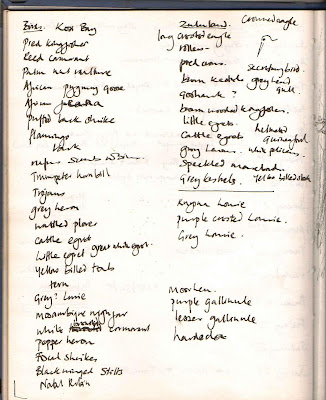 You can now stay at Memela Bush Lodge,  Kosi Bay Lodge or in other accommodation nearby, but ask about camp sites or if they still have hiking trail huts available, as they are right down by the lakes. 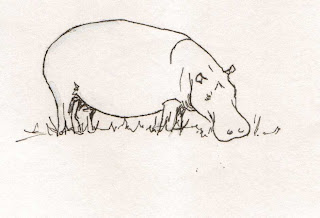 Posted by Sophie Neville at 14:13 No comments: 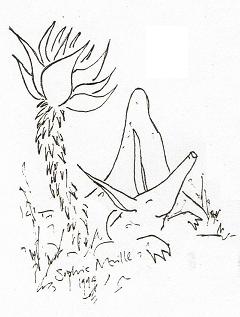 The aardvark (/ˈɑːrd.vɑːrk/ ard-vark, Orycteropus afer) is a medium-sized, burrowing, nocturnal mammal native to Africa. It is the only living species of the order Tubulidentata. Read more

Fred always says that an ardvaark can move more earth in one night than a man with a shovel. The holes they make, whilst in their endless search for termites, are dangerous when riding. You don't exactly want to trot down one. But the animals themselves are fascinating. I would ride for miles, in the hope that one would emerge from underground one evening, but have only ever seen them in the headlights of a car when they scuttle away, terrified of the lights.

Sarah-Jane found an ardvaark when riding at about 4.00pm one winter afternoon. It was not at all shy of the horses, perhaps because it lived in their paddock and had always known cattle. The group were able to follow it for forty-five minutes as it went about it's business. She said it smelt like a smelly old man.

I was interested to find this Nudu painting added to a frieze of early bushmen paintings at Massebe on the edge of the Waterberg Escarpment in the Limpopo Province of South Africa. 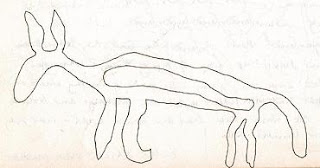 My friend Clive Walker says that the meat has always been prized by tribal Africans and that ardvaak holes, abandoned after only one night, become colonised by a huge assortment of other animals from porcupine to python. You can read more in his book Signs of the Wild. 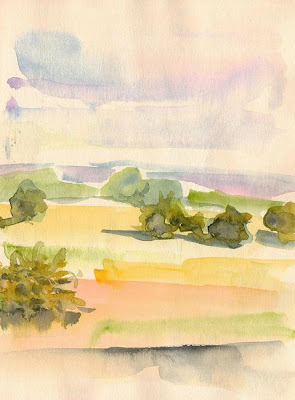 
Posted by Sophie Neville at 11:55 No comments: