Reviews of 'Ride the Wings of Morning' on Goodreads

A collection of letters written between the author and her family during the time she spent convalescing and working in South Africa, this lovely volume also contains artwork completed during the years she was there. I enjoyed this book very much and would love to meet the author. 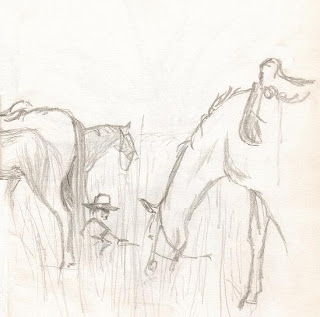 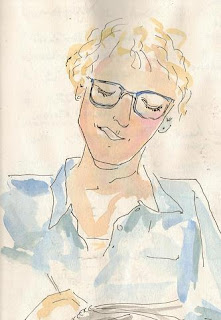 Loved this book as it reminded me so much of my childhood in rural Zululand, South Africa, in the 1990s. Loved Sophie's adventures, and African experiences. 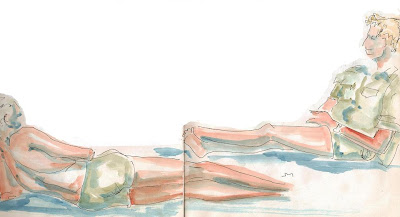 Thank you, Sophie, for sharing your experiences with us!


Posted by Sophie Neville at 08:31 No comments:

Elephant-back Safaris in the Okavango Delta 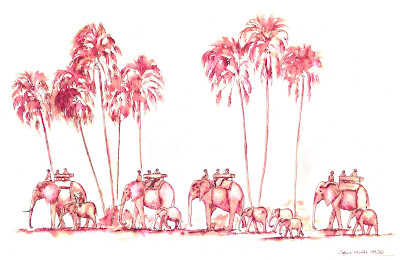 In 1994 I flew to Maun in Botswana to set up a documentary for the BBC Natural History Unit on the Elephant-back Safaris, which Randall J Moore had recently started to run in the Okavango Delta. 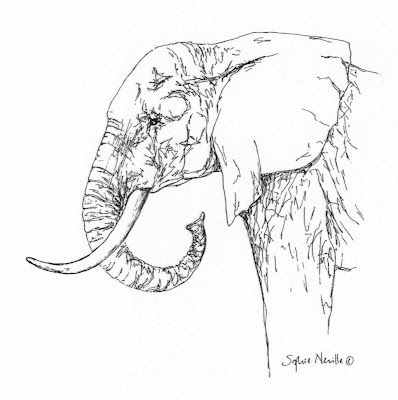 Randall introduced me to his lead elephant, a mature male called Abu, who was highly trained and responsive. An Africa elephant, Abu had been born the Kruger National Park. After the adults in his herd were culled, he had captured as a calf and shipped to a safari park in America. Randall found him in a bad way, living in a barn in an area too cold for his well-being. 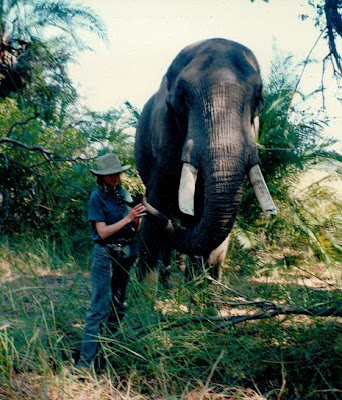 Abu was brought back to Africa with two other trained elephants called Cathy and Benny. After looking for a  home first in Kenya and then Knysna in the Cape, Randall brought them to Botswana in 1990. They were joined by Bibi, a trained African elephant from a zoo in Ceylon, and a number of juveniles who helped to make up a small, captive herd. 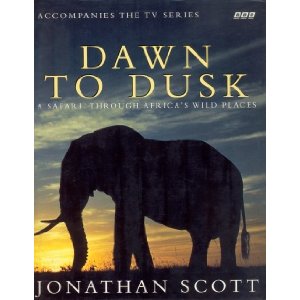 The documentary, Dawn to Dusk on Safari, presented by the naturalist and wildlife artist Jonathan Scott, was first shown on BBC 1. We'd often see it repeated on television in South Africa. 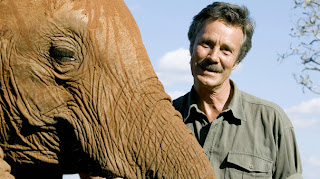 Abu has sadly died but Cathy and the herd still thrive. You can read more about them on the website for Abu's Camp.
Posted by Sophie Neville at 06:24 No comments:

How do you cope with decades of family clutter and the memories they hold?

Sophie Neville appears with her mother and Cynthia Strike on the popular Reality TV documentary 'Obsessive Compulsive Cleaners' broadcast at 8.00pm GMT on Channel 4 in March 2013 and repeated recently.
Posted by Sophie Neville at 09:09 No comments: