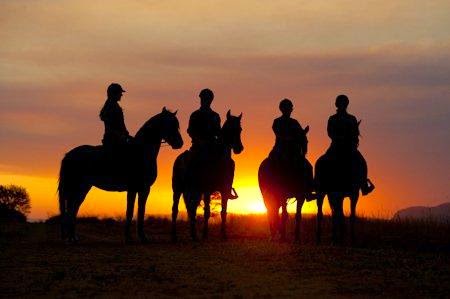 On 25th January ten intrepid ladies backed-up by two of their, perhaps rather braver, husbands are setting out on a ride across the Waterberg in the Limpopo Province of South Africa. It is creating quite a stir: 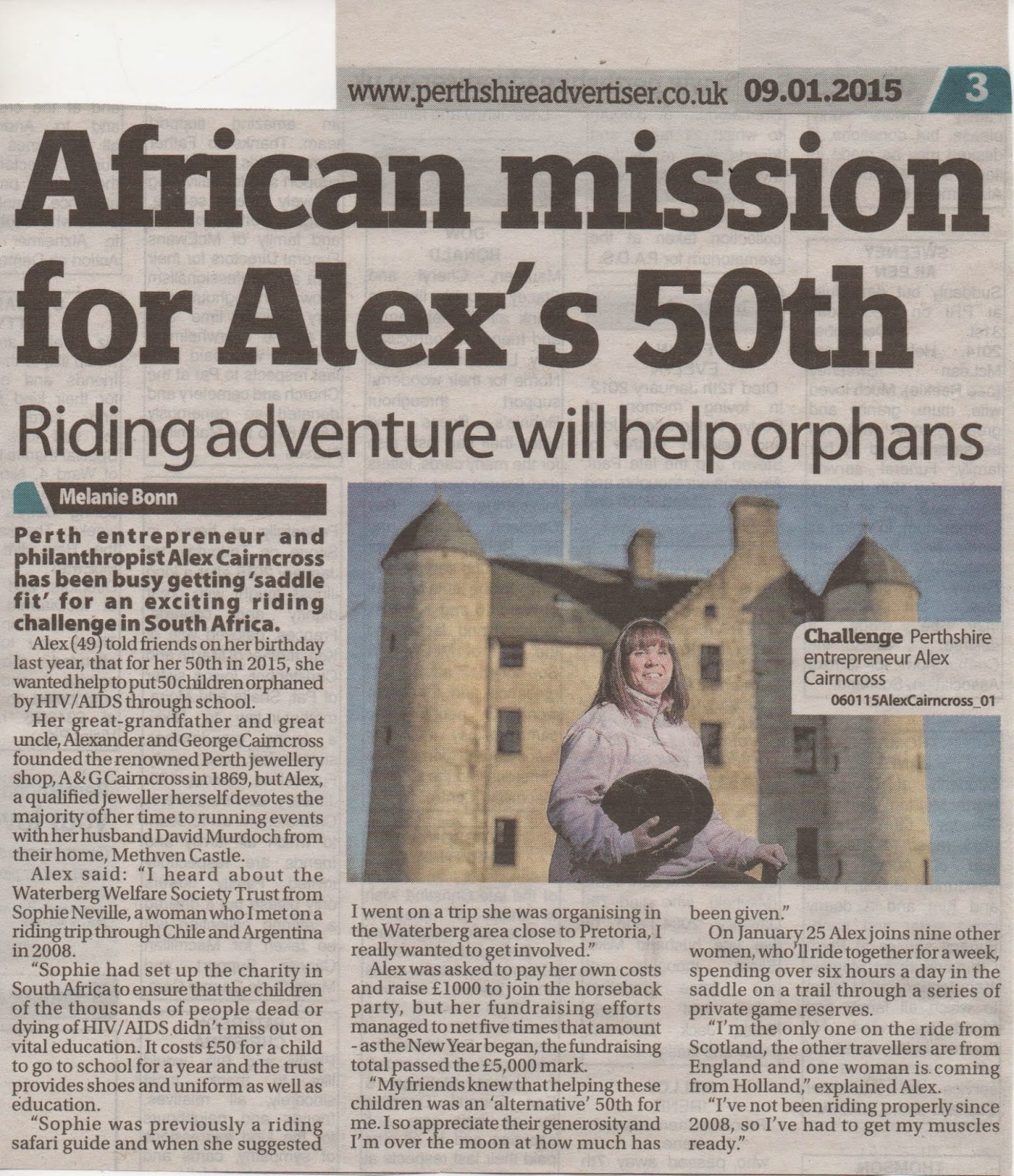 The aim is to raise funds to sponsor children and students in the area to ensure they receive the best possible start in life. Some have either lost parents to AIDS or have parents living with HIV. 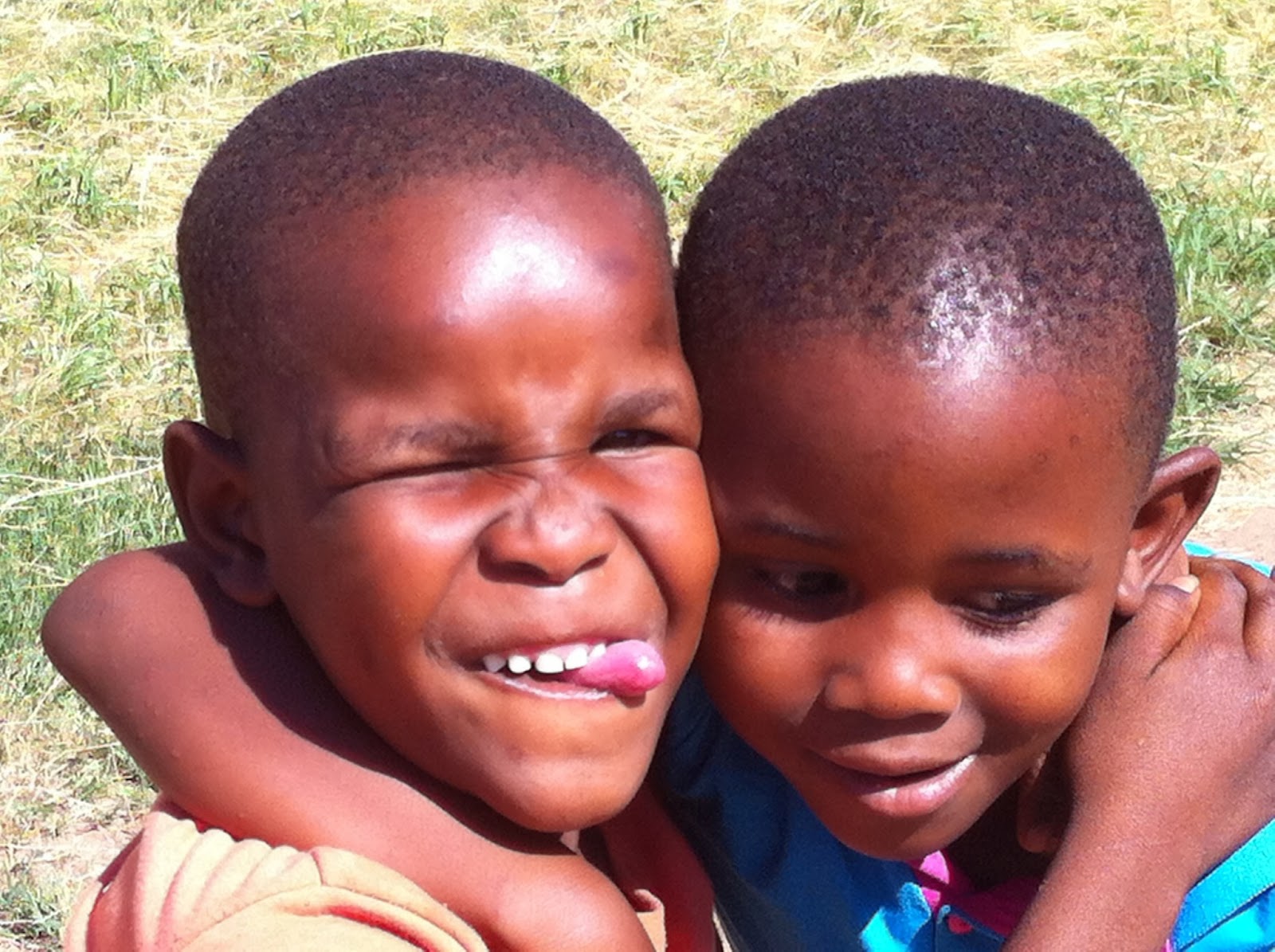 The riders will be able to meet some of the kids who currently attend Letabo Kids Club in the township of Leseding and an after-school club at Timothy House near by where the Waterberg Welfare Society is based. 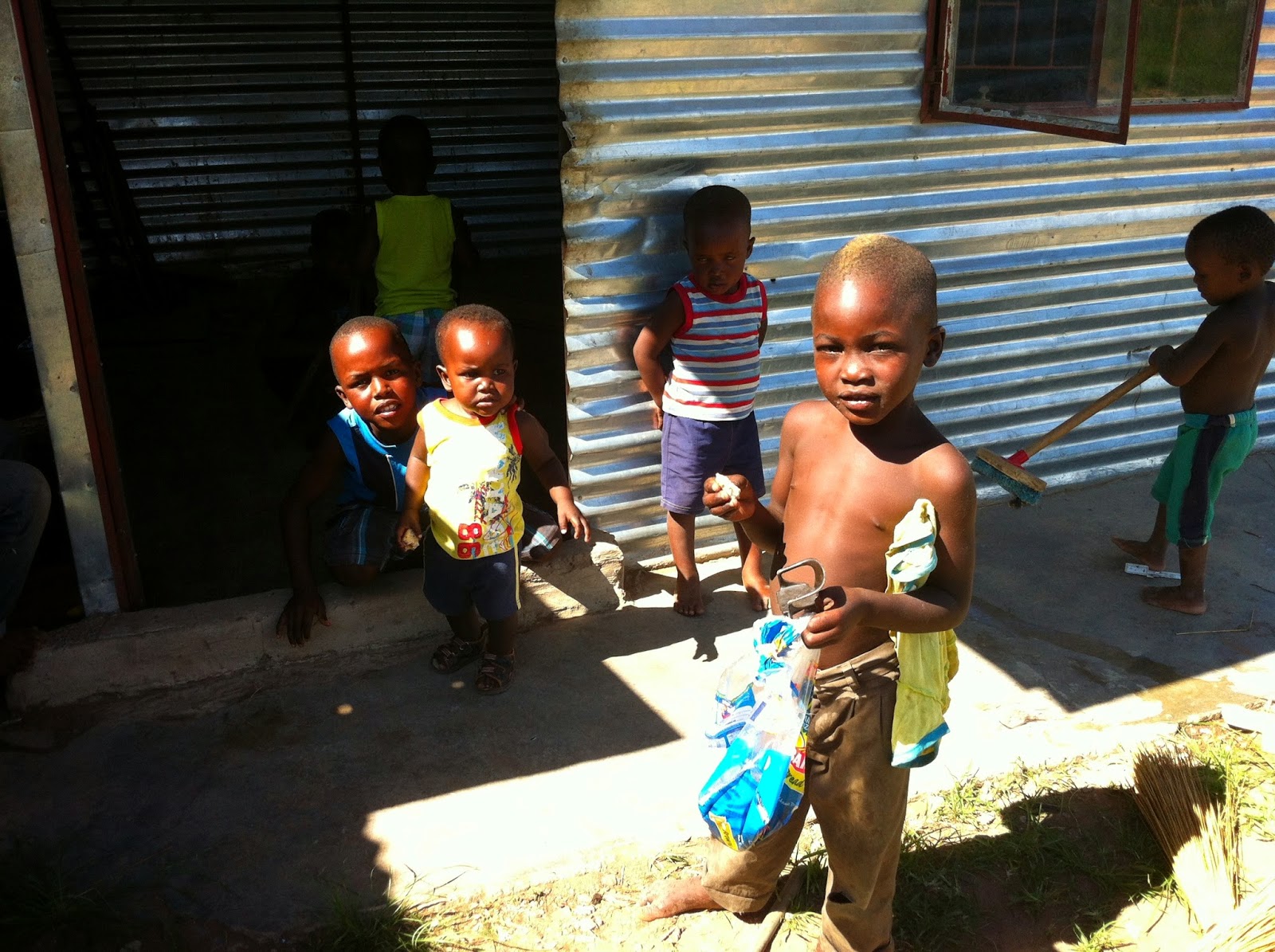 Some of the riders are keen to sponsor students who have what it takes to train as nurses, since there is an acute shortage of qualified nurses in the area. 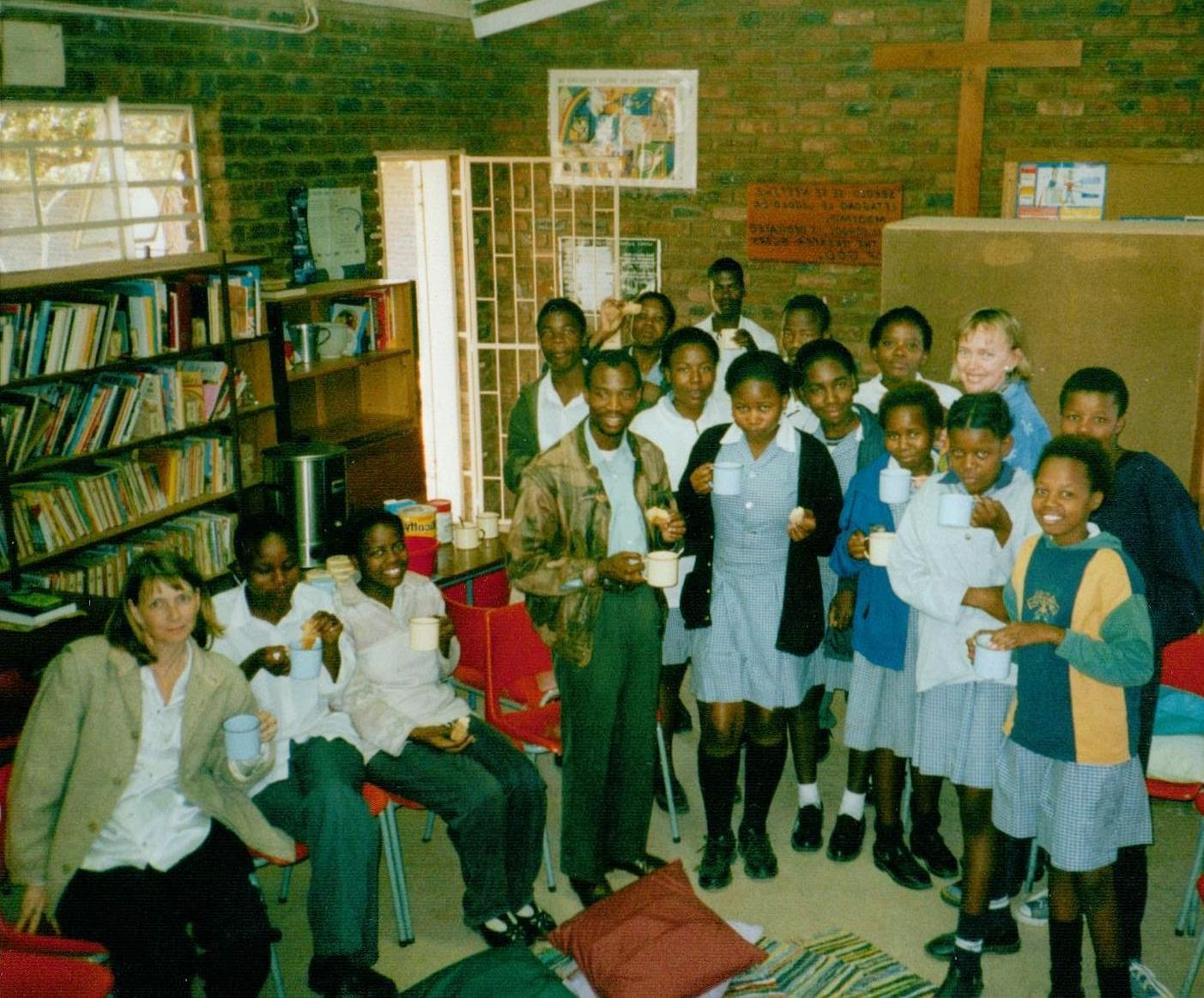 Those taking part in the ride who include two event riders from the Netherlands, one long-distance rider from North Wales and another from Scotland, are gearing up to traverse the five different private game reserves who are kindly hosting the venture.

They leave Horizon Horseback on Triple B Ranch and ride across the hills to Koshari Game Reserve where they stay before riding on the famous rhino sanctuary known as Ant's Nest  From there they ride through the lovely Lindani to Jembisa on the Palala River. Hippo, giraffe, wildebeest, rhino, warthog and a variety of antelope should be seen along the way, although they are hoping to avoid lion for obvious reasons.


Money is being donated on the 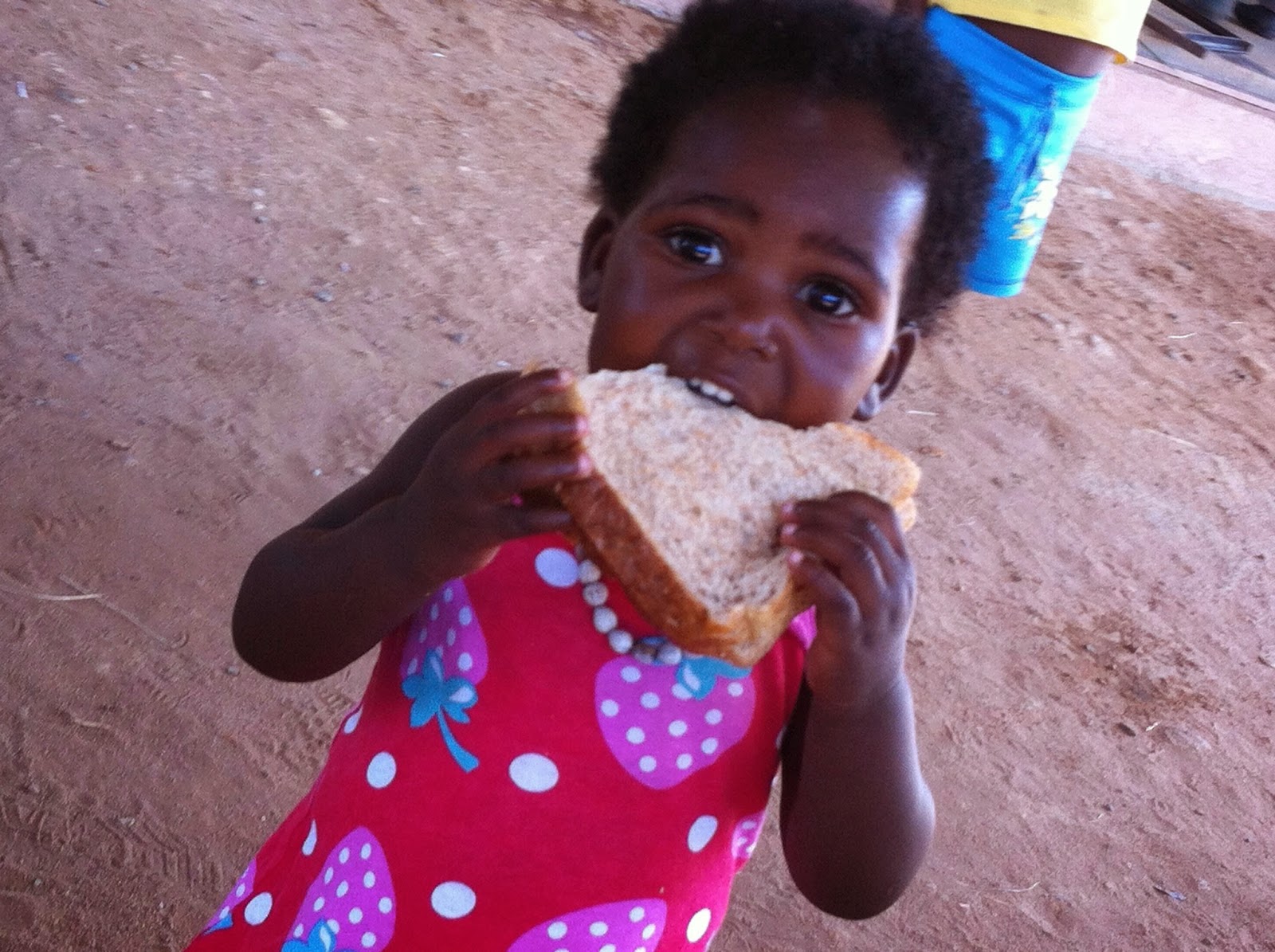 There has been such enthusiasm in the project that we are thinking of hosting a similar rider next year. Do contact us in the comments below if you would like further information.

The organisers are keen to put on a sponsored cycle ride lead by expert local guides. All you need to do is put the group together!